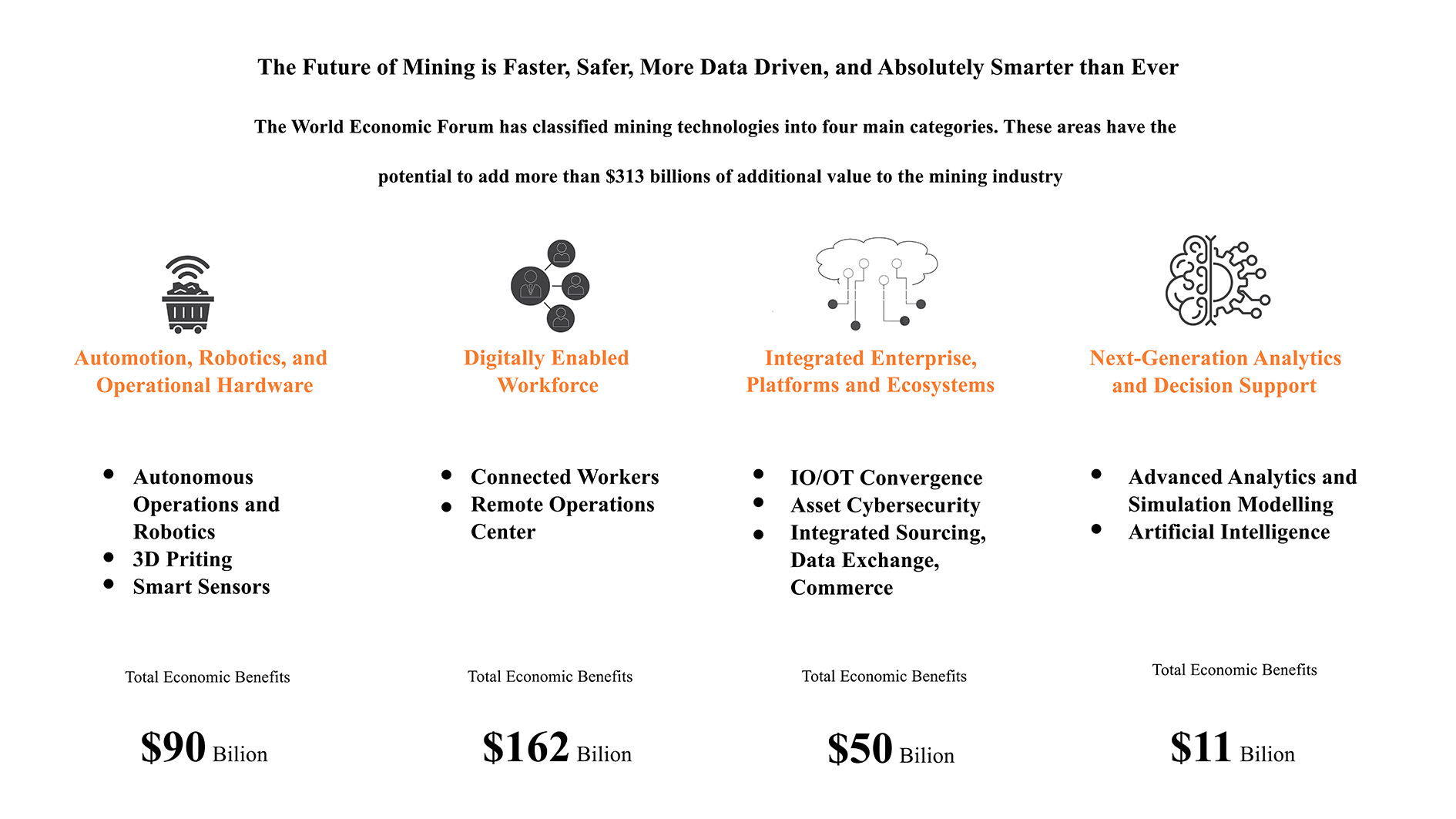 Artificial Intelligence is challenging the status quo at every enterprise level The modern exploration geologist deals with large amount of data. Because of the large data sets that are generated, the field geologist will need to rely on “exploration assistant”. Artificial Intelligence is becoming a powerful tool for analyzing data of all kinds in the mining industry. Most industries use machine learning and artificial intelligence to analyze their data in operations, ranging from managing transport and logistics to human resources and supply chain management. Machine learning can spot patterns that are useful in reducing expenses, optimizing resources, and reducing waste. According to the CSIRO, key to enabling precision mining is a concept that is spearheading called Minerals 4D. Minerals 4D 'intelligence' aims to image minerals in the subsurface and predict their distribution. By integrating sensors and specialised imaging techniques tied with data analysis and machine learning, miners can better understand the orebody and quantify the rock mass at multiple scales. Precise cutting, blasting and in-mine processing techniques can then accurately target the ore and leave the waste behind. Miners can focus on the most economic part of the deposit, reducing the need to move, crush and process massive amounts of rock, saving significant amounts of energy, water and waste. Although information about the grade of the material and type of rock may currently be known over a block or at mine scale, Minerals 4D aims to add information about the mineralogy at a much smaller scale. This will enable companies to target the orebody and characterise the rock mass more accurately to increase efficiency at the processing plant.

1- Mineral Exploration
Artificial intelligence and machine learning can help mining companies find minerals to extract, a critical component of any smart mining operation. AI can identify patterns necessary to fingerprint geophysical, geochemical, lithological and structural traits that correlate to mineralization. Although this is a fairly new application of AI and machine learning, many mining companies are excited about the prospect. Artificial intelligence is used to review all the geological info available to find better drilling locations for ore. These efforts to be more precise when finding areas to mine by using machine learning can help the mining industry be more profitable.

2- Autonomous Vehicles and Drillers
Automation is the future of mining for all the best reasons, including motivating the next generations to be miners. The mine of the future will be a whole new thing. They will move less dirt, get to the valuables more quickly, and retrieve those at the lowest cost per ton of ore produced. Some of the world’s largest miners are committing to autonomous projects to improve safety and productivity. Loaders, drilling systems, trenching machines, excavators, and haul trucks are the common mining vehicles that are planned to become smart. Global mining companies are adopting unmanned vehicle fleets to increase safety and boost efficiency while moving large quantities of materials

3- Mineral Sorting
In the majority of mining operations, a much larger volume of materials needs to be removed to find the valuable minerals they are mining for. Inevitably, separating the useless rocks and debris to get to what you're mining for tends to be an expensive endeavor. Some companies have begun to use intelligence sorting machines that can sort the mined material based on hyperspectral sensors, X-ray transmission and laser sensors. This work can lead to savings in fuel, water, and energy during processing.
Sensor-based ore sorting has a direct effect on reducing the downstream energy consumption in relation to the amount of mass removed by the sorter. If a sorting machine removes 15 percent of waste by mass, then downstream processes will use approximately 15 percent less energy, and the same applies to water consumption.

4- Digital Twinning
As part of making the pit-to-port operations as intelligent as possible, Digital Twinning is created. There are more than 100 innovations the company is evaluating, but one initiative called digital twinning, first created by NASA, is now being adopted by many in the industrial sector. By creating a virtual model that is fed real-time data from the field, scenarios can be quickly tested, and operations and production can be optimized. This ability to test out decisions before they are implemented in a replica system leads to better outcomes and savings.

5- Safety and maintenance
Thanks to Internet of Things technology and smart sensors, mining equipment can be monitored and maintained before breakdowns occur. Sensors can monitor temperature, speed, and vibration on machines to take action transforming preventative maintenance into predictive maintenance. By assessing real-time data and analytics, mining operations can be safer for all involved.


Drone Deploy
Drone Deploy is Using Drones to increase efficiency and accuracy of stockpile management, inspections, mine surveying, and excavation while keeping the team safe and compliant.

BHP
In the Escondida copper mine in Chile, the company trialed smart caps which analyzed driver brain waves to measure and act on fatigue. This was integrated into over one-hundred-and-fifty trucks to boost productivity and increase safety. They are also using AI in automating decision making. For example, Mining Area C in Western Australia Iron Ore is using a system that selects which crusher trucks they should use. This cuts down a lot of time spent on making decisions and also increases efficiency since decisions are generally better than humans. BHP is also deploying autonomous hauling vehicles at their Jimblebar Iron Ore mine and through this change has reduced costs by roughly 20%.

Vale
Vale is using AI in several areas with Advanced Analytics and is saving big as a result. At Salobo copper mine in Para, Brazil, there was a 30% increase in the lifespan of haul truck tires in one year which saved the company $5 million. This same technique is being applied in other mines and other truck parts including engines and fuel consumption. Vale also uses AI to predict rail fractures which is helping to reduce the occurrence of fractures by up to 85%. This can save Vale $7 million per year. In total, the company expects to save around $26 million in 2018 from these changes alone.

Goldcorp
Goldcorp recently partnered with IBM to put their smart technology towards exploration. IBM Watson services are being used to analyze drilling reports, geological survey data and more in determining which areas to explore and to quickly locate high-value targets. In addition to the other beenfits mentioned before, this will also lead to a smaller impact on the environment. 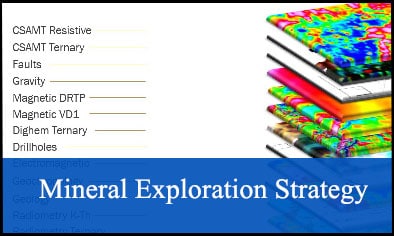 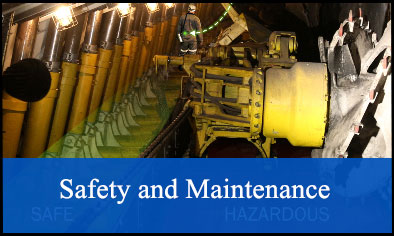 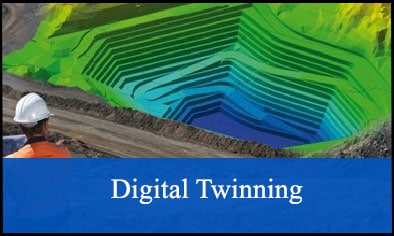 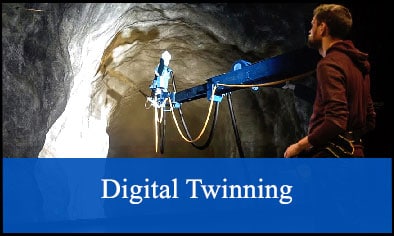 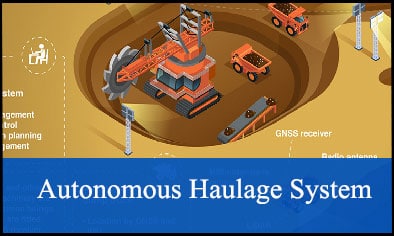 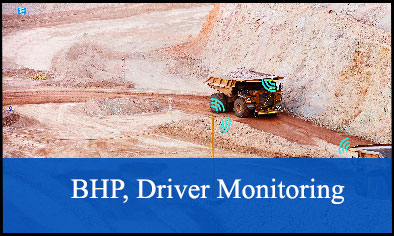 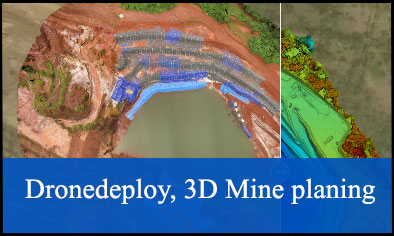 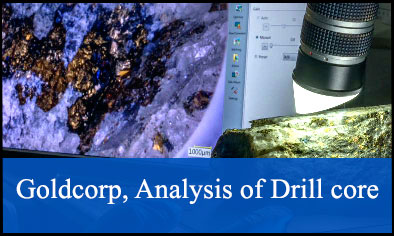 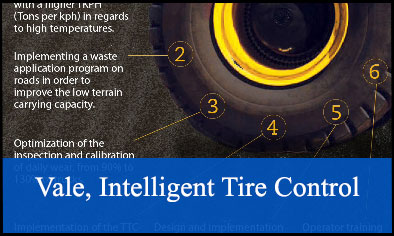 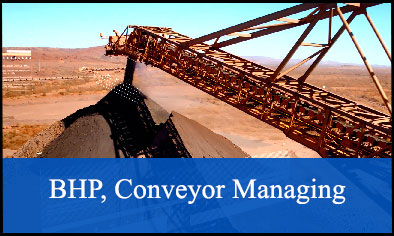